As you all know, Dangal is the highest-grossing Bollywood movie in the Bollywood Industry. It collected 2024 crore. It Produced by Aamir Khan and Nitesh Tiwari.

I will talk about the highest-grossing Bollywood movie in this article and it’s not Dangal. It’s Mughal-e-Azam. Mughal-e-Azam was released in the year 1960.

Mughal-e-Azam is an Indian epic historical drama film directed by K. Asif and produced by Shapoorji Pallonji. This movie was Starring by Prithviraj Kapoor, Madhubala, Durga Khote, and Dilip Kumar.

The storyline of the movie is the love affair between Mughal Prince Salim (Emperor Jahangir) and Anarkali, a court dancer. Salim’s father, Emperor Akbar, disapproves of the relationship, which leads to a war between father and son.

So who is the winner of this race? 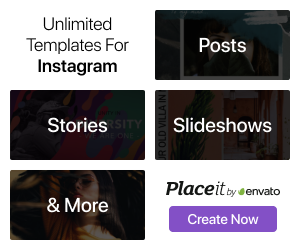 How to Make Extra Money During Quarantine Time?

Use Graphic Assets with Your Creativity 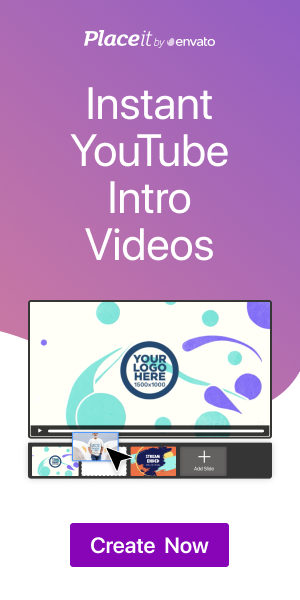